McWilliams Moving & Storage is a full service moving company in Kitchener, Ontario, providing a full range of services to families, students, individuals and businesses across Canada.

With millions of miles driven safely and the highest rating from the Ministry of Transport, we're proud to be known as one of the best moving companies in Kitchener.

We pride ourselves as being one of the most reputable, punctual and reliable moving companies in Kitchener, Ontario. Our number one objective will be to provide you with the absolute best customer service and attention to detail. No job is too big or small, and we can ensure you that our professional movers will treat your items with the utmost care from start to finish.

We believe that our punctuality, reliability and attention to detail are just a few of the traits that have made us stand out as one of the best Kitchener movers for decades, and we aim to continue this tradition by providing top notch service for many years to come. 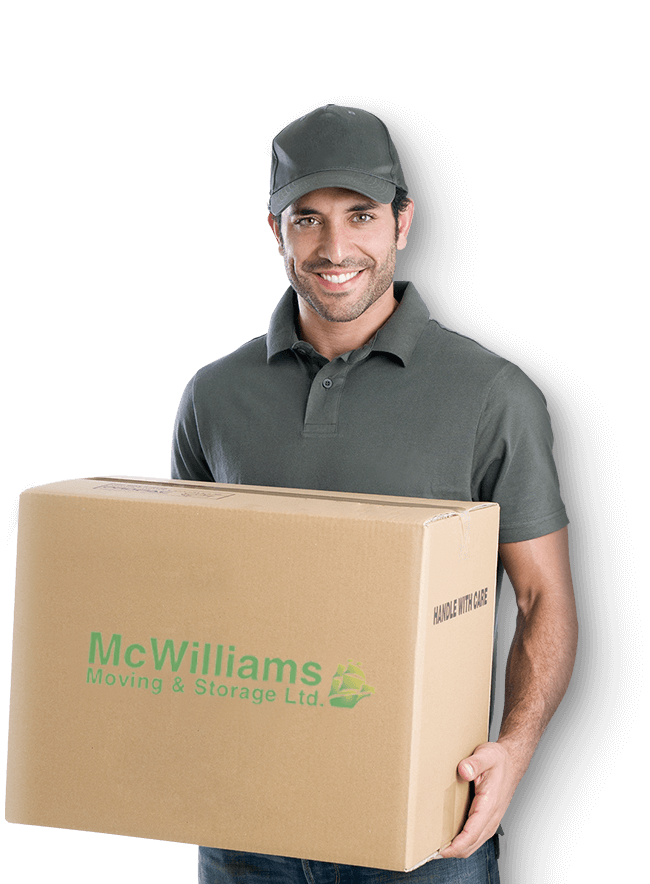 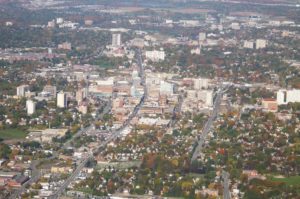 By 1830 immigrants were arriving from Germany and in 1841 Ebytown was renamed Berlin after their homeland. When the First World War was being fought in 1916 anti-German sentiment ran high in Canada. The name of Berlin was changed to Kitchener in honour of Lord Kitchener of Khartoun, a British war hero who drowned at sea that year. Many consider Joseph Schneider to be the founder of Kitchener. He arrived in the community in 1807 and established a meatpacking plant, which continues to this day. In 1820 he built a second house at Kitchener, the city's oldest building, which is now a museum.

Today, Kitchener is located in one of the nation's richest industrial areas. Approximately 600 manufacturing industries, many of which are nationally important firms, are established here and provide a broadly diversified industrial base to the community. Kitchener is well known for its furniture, meat-packing, brewing, distilling, rubber and textile industries.

The City of Kitchener is situated in the Regional Municipality of Waterloo, on the Grand River. Kitchener is located on Highways #7, #8, just north of Highway #401 and is directly adjacent to Waterloo on the west and Guelph to the southeast.

The population of Kitchener is approximately 204,668.